RIL may surrender two more blocks to the govt. 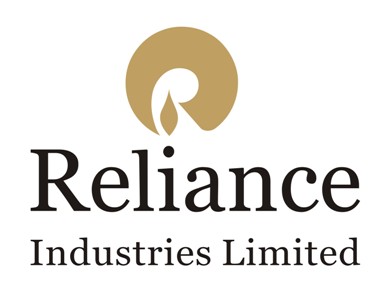 Reliance Industries Ltd (RIL) is reportedly in the process of surrendering two more oil & gas blocks to the Government because of lack of economic viability and uncertain government policies.

The Mukesh Ambani-led company had won a total of 45 blocks in various auction rounds under the government's New Exploration Licensing Policy. But, lack of economic viability has already forced the company to relinquish 39 blocks.

A senior RIL executive has revealed that the company is mulling a plan to relinquish two more blocks in the next few months.

Speaking on the condition of anonymity, the executive said, "From once having 45 blocks won under various auction (New Exploration Licensing Policy) rounds, today, we have six. So far, we have relinquished 39 and are in the process of surrendering two more."

Stressing on the heavy risk involved in the business, he said nobody wanted to talk about the failed explorations or economically unviable discoveries that cost the company billions of dollars. He added that the company suffered losses of around $3.4 billion (nearly Rs 23,000 crore) due to failed explorations or economically unviable discoveries.

During the previous financial year, the company's revenue from oil & gas exploration and production business slipped 35.8 per cent year-on-year to Rs 8,280 crore. The oil & gas business' contribution to RIL's total revenue slipped 50 per cent, from 3.8 per cent to 1.9 per cent.