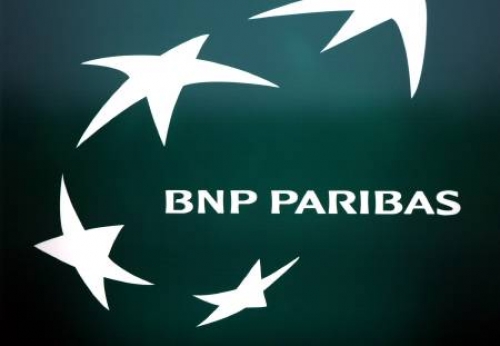 On Tuesday, BNP Paribas SA announced that it is releasing a €4.3 billion ($6.28 billion) rights issue, with the aim of buying out the French government's stake. This would make it the country's first bank to reimburse the state funding issued at the height of the financial crisis.

France's biggest bank by market value specified that it will be able to reimburse the government's funds of over €5 billion with help from the rights issue, combined with shareholder equity from its scrip dividend of €750 million and a capital increase reserved for employees of €260 million.

The bank said: "It was originally agreed with the government and the European Union that the French state's equity investment would be repaid as soon as possible. In addition, its cost structure is progressive in order to encourage rapid repayment."

It was revealed by rival Société Générale SA last week that it hoped to repay shares issued to the French government by the time new financial rules come into effect. However, it didn't give an exact timetable.

Earlier this year, nonvoting shares in several banks, including BNP Paribas and Société Générale were acquired by the French government via a plan to assist. As of today, the government holds a 17.03% stake in BNP Paribas, 7.2% of Société Générale, 5.7% of Dexia and 20% of mutual bank BPCE.

BNP Paribas revealed Tuesday that it also mulled to make a payment of €226 million to the French state, representing interest on the preference shares calculated over the seven-month period the government owned the stake.

BNP Paribas will hold €59.4 billion Tier 1 shareholders' equity after the transaction and its Tier 1 ratio will be over 9%, on a pro-forma basis as of June 30.