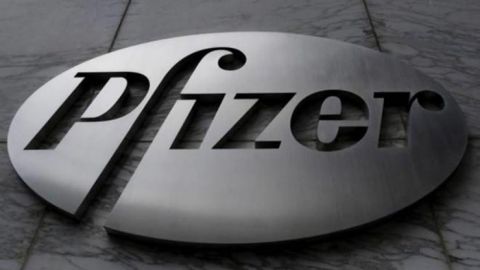 Pfizer announced that its vaccine developed by a German health startup has 90 percent efficacy. The news helped Dow Jones touch record highs and Pfizer stock was among the highest gainers in the markets. In Indian market, Pfizer stock was locked in 20 percent circuit and BSE Sensex was nearly 600 points up. Indian markets also touched lifetime high in today’s session.

Indian markets have been following the trends in the global markets but fund inflows have kept the momentum in select counters. In the recent trading sessions, the rally has been witnessed in many mid-cap stocks as well.

In today’s trade, the biggest gainers were Pfizer, Bajaj Finance, IndusInd Bank, Larsen and Toubro, Bajaj Finserv and SBI. In the recent trading sessions, SBI stock has firmed up from less than Rs 200 to 231 and the stock is in an immediate uptrend on the technical charts.

Indian markets are expected to close at record high levels in today’s trade. Markets are upbeat about the quarterly results and news of COVID-19 vaccine has given more control to bull operators.