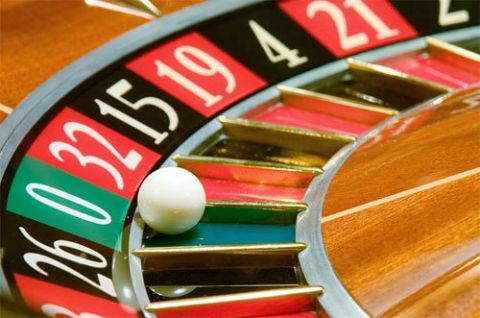 Nevada casinos have been winning more than $1 billion in monthly gross gaming revenue (GGR) for the last fifteen months, and the streak continued in May 2022 as well. According to newly released data, Nevada casinos won nearly $1.4 billion from gamers. In fact, the GGR of $1.38 billion by Nevada gaming properties represents the best May ever in the state’s regulated gaming industry’s history. The GGR figure for May 2022 represents a growth of 5.7 per cent year-over-year.

Casinos at the Las Vegas Strip (LVS) played the biggest role in ensuring a surge in GGR as the casino hub welcomed an abundance of gambling & hospitality enthusiasts in the month under review. Several special events took place in the two in May, such as the highly anticipated Canelo Alvarez vs. Dmitry Bivol boxing match at T-Mobile Arena, and the Electric Daisy Carnival at the Las Vegas Motor Speedway.

The huge crowds kept the LVS casinos busy throughout May, allowing the gaming properties to win $731.5 million. The figure represents a growth of 12 per cent higher year-over-year.

Downtown casinos also gave a strong performance. Casinos on and around Fremont Street posted a collective GGR of $78.8 million for the month of May this year, up 5.25 per cent from the corresponding month of 221.

However, some market analysts have warned that May could mark the end of unprecedented streak of soaring GGRs as the national economy and leisure spending is facing a new threat – nationwide record inflation.

With prices of essential goods reaching their record highs, cost of living in many parts of the nation has soared to unprecedented levels, forcing consumers reduce spending. A fresh survey suggested that 43 per cent of Americans are planning to travel less this summer than they did last year. Comerica Bank Chief Economist Bill Adams is of the view that casinos and hospitality segments of the economy are more likely to be hit as they are most prone to inflation. Non-essential activities like gaming are typically first to be hit as consumers rein in their spending.