Netherlands’ plug-in car sales keep growing in May 2022, despite decline in overall market 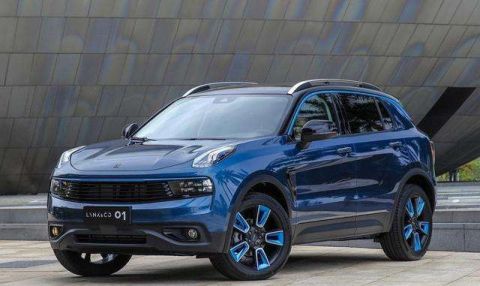 Sales of passenger cars in the Netherlands declined in May 2022, just like in most of the other countries in Europe. However, plug-in electric cars defied the trend, and reported a significant increase in sales in the same month.

The market share of plug-in electric cars grew to 32 per cent, which includes 21 per cent share of all-electric cars (BEVs). That is more than one in every five new cars registered in the Netherlands. Year-over-year, sales of BEVs increased 48 per cent. Thus, BEVs emerged as the main force of growth of the plug-in segment.

In brief, the Netherlands saw nearly 5,000 units of BEVs and 2,620 units of PHEVs getting registered in the month under review. While BEVs’ market share grew to 21 per cent, PHEVs accounted for 11 per cent share. The total figure of 7,620 represents 32 per cent of the market.

In the first five months of 2022, more than 37,000 plug-in electric cars got registered in the country, which accounts for 31 per cent of the market.

When it comes to the plug-in car brands year-to-date, the top three positions went to Volvo, BMW and Kia, which accounted for 11.4 per cent, 9.1 per cent and 8.8 per cent of the market.