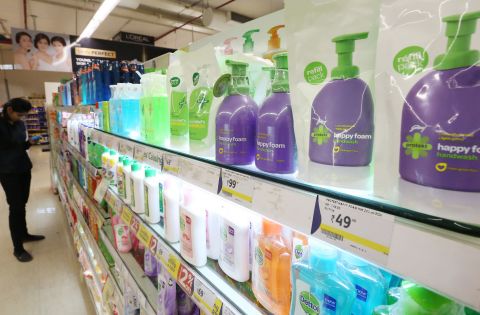 Market analyst Mitesh Thakkar has suggested four BUY Calls and no SELL Calls for today’s trade, suggesting a bullish outlook for Indian markets. Indian markets are expected to open positive on Monday and we could see NSE Nifty breaching some immediate resistance levels. We could also see a gap-up opening with NSE Nifty gaining nearly 100 points in early trade.