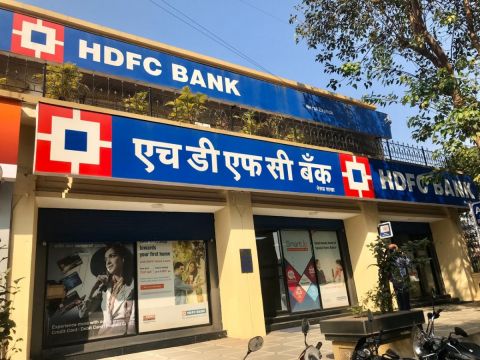 Market analyst Mitesh Thakkar has suggested three BUY Calls and one SELL Call for today’s trading session. Indian markets have been trading strong and we can expect markets to touch a new all-time high today. However, there could be selling pressure in some stocks as valuations for some companies look overstretched. Dow Jones closed nearly half percent lower on Tuesday.

Thakkar has suggested BUY Call for Adani Ports with a stop loss of Rs 371.5, target at Rs 400. The stock has been recommended as BUY trade by Ashwani Gujral.

In private banking space, Thakkar has HDFC Bank on his radar for the trading session. Traders can initiate a BUY Call for HDFC Bank with a stop loss of Rs 1,380, target at Rs 1,445, as per Thakkar.

Thakkar has suggested BUY Trade for Cummins India with a stop loss of Rs 486, target at Rs 510.