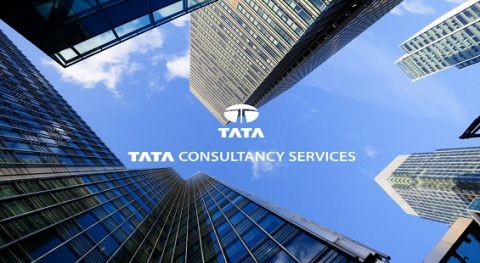 Market analyst Mitesh Thakkar has suggested three BUY Calls and one SELL Call for today’s trading session. Indian markets are expected to open flat on Tuesday and we can expect markets to trade in a narrow range. There could be selling pressure at higher levels as many stocks are in over-bought territory at the moment. Dow Jones closed nearly 0.5 percent lower on Monday and Asian markets have been trading mixed.

Thakkar has suggested BUY Call for Dr Reddy’s. This pharmaceutical counter has also been suggested as BUY Call for today’s session by market expert Ashwani Gujral. Traders can initiate a BUY Trade for Dr Reddy's with a stop loss of Rs 4,390, target at Rs 4,500, as per Thakkar.

Only SELL trade for the day suggested by Mitesh Thakkar is for gold financing company Manappuram. Traders can Sell Manappuram with a stop loss of Rs 150.5, target at Rs 140, as per Thakkar.