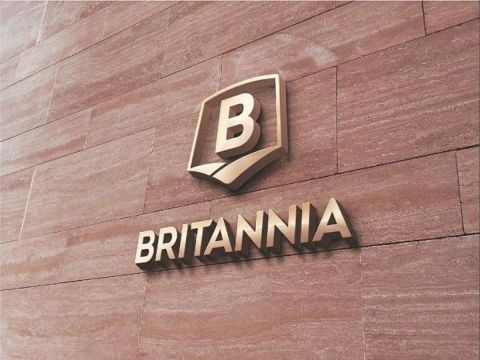 Market analyst Mitesh Thakkar has suggested three BUY Calls and one SELL Call for today’s trading session. Indian markets are expected to open positive today after last week’s volatile trade. US markets closed positive on Friday and Asian stocks have been trading mixed. Markets can test higher levels during the first half of the trade and we can expect selling pressure coming in the afternoon session.

Thakkar has suggested SELL Trade for pharmaceutical major Glenmark Pharma with a stop loss of Rs 471, target at Rs 440 –