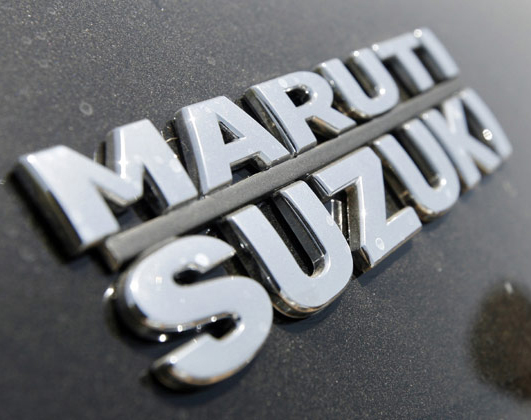 The Securities & Exchange Board of India (Sebi) has asked Maruti Suzuki India Ltd (MSIL) to furnish a para-wise response to all the issues raised by the institutional investors over its plan to transfer its Gujarat project to its Japanese parent firm Suzuki Motor Corporation.

A person with direct knowledged of the development said, "While MSIL has expressed its wish to go and meet the regulator, Sebi has asked them to send a para-wise response to all the issues raised by the institutional investors."

The source was speaking on the condition of anonymity as he was not authorized to speak on the matter.

Sebi Act's Clause 11 gives the capital market regulator powers to issue orders to defend the interests of investors who might be adversely affected by a company's decision on securities or assets or because of lack of disclosures.

While the regulator doesn't see any breach of rules by MSIL, it has reportedly concerns around the fairness of the decision when it is taken into account from the perspective of minority shareholders.

Under the proposed plan, MSIL will purchase cars manufactured by Suzuki at the Gujarat plant and sell them in the open market.  Opponents have been arguing that the plan would reduce MSIL to the status of a shell company.