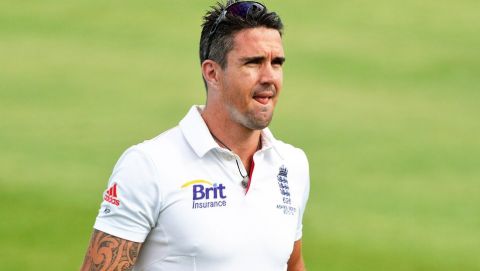 England’s ex-cricketer Kevin Pietersen has said in a recent conversation with IPL betting site Betway that hitting sixes isn't just about smacking the ball as hard as possible; it is tied in with utilizing the bat's vibrant energy to apply the correct power in switching the approaching ball's bearing, and lobbing it over the limit line. Having the right physical strength, bat weight, coordination of hand and eye, batting grasp, head, body, and leg positioning, are vital components in the standard requirements in hitting the perfect sixes.

Kevin emphasized that English team won 2010 T20 world championship due practicing long range-hitting during nets and it helped them winning the tournament.

“In the 2010 world cup, which we won in the Caribbean, that was the first time that we really went out and practiced range-hitting. If there's a ball in the area that I've been really clouting, she goes. I've got a whole collection of my bats. When I started my bats were this big and when I finished my bats were that big. Your bat has to be something that when you look down and think, 'I'm going to take this bowler on', you stand a good chance,” Pietersen said during an interview to Betway.

He further adds that for proper coordination, proper posture is essential. Usually, a higher back lift permits the player to have a more drawn-out downswing point and can produce more power on the shot. During the back lift, the bat face point helps the player situate for leg, straight, or off-side shot-making.

The former English batter also emphasized on the fact that talent beats power when players like AB De Villiers, Hardik Pandya and Nicholas Pooran play all those glamorous shots in T20 matches. The Indian Premier League has played huge role in building batsmen’s confidence to hit any bowler at any pace in any situation of the match.

There are some hard hitters of the ball in the current world that includes players like Pollard and Gayle. The special thing about these batsmen is they have got strong and powerful body. Hence, they can whack the ball at any moment and change the momentum. But players like AB De Villiers and Pandya are special with their shot timing.

Thus, Pietersen concludes that hitting sixes regularly is the job for timing-based players and their success ratio is much better than others.