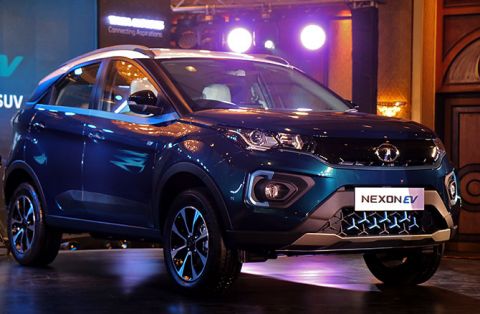 Amid growing concerns for the environment and public health, India has started making a determined push for electric mobility solutions. But, the ambitious push is plagued with various technological and logistical impediments. The government has been talking about offering help to the automobile sector but with higher price range models slated for Indian markets, the adoption of EVs will be quite low.
Indian consumer would only shift to EVs if they offer value for money, save costs and need lower initial cost of switching. If the companies launch models that cost more than INR 15 lakh and the government doesn’t offer much in terms of tax rebates, the adoption will remain more of a dream.

Range anxiety: It is apparently the biggest impediment or hurdle on the way to boost mass adoption of EVs in India. A Delhi-based independent contractor named H.S. Panno said he had many doubts when he purchased his first electric car in September last year. While he was pleased with the savings he is enjoying on gas and maintenance, the range of his EV remains a matter of concern for him. He claimed that his Nexon XZ+ electric car offers a range of only 200 km (125 miles) on a single charge, while the automaker Tata Motors Ltd. claims that the mid-range EV offers a range of 315 km (195 miles) per charge. Mr. Panno is obviously not the only EV buyers with such an issue in the country.

Moreover, high prices of electrified models are discouraging many potential buyers from switching to EVs. Mr. Panno got a rebate of INR 130K on buying his Nexon XZ+ electric car. Still, it costs INR 15 lakh, roughly twice the price of the manufacturer’s most popular gas-fueled models.

When asked for a comment, Mr. Panno said, “It's a good car and a pleasure to drive, but I'm still scared of breaking down midway from a lack of charge.”

Lack of choice: It is also one of the major impediments on the way to mass adoption of EVs. Only a few manufacturers have released efficient electric models. Thus, the number of efficient options is quite low for potential customers to choose from.

Limited market for second-hand EVs: In countries like India, a large number of people adopt their first EV through the second-hand market, primarily because of economic reasons. But, the size of second-hand EV market in India is very small, which don’t give many potential buyers a chance to buy an affordable EV.