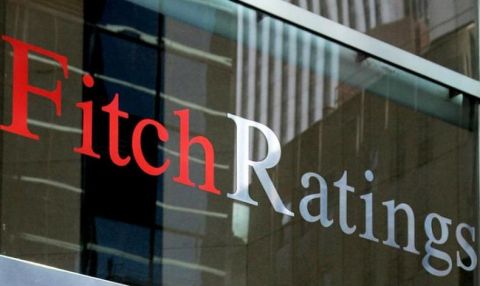 Fitch Ratings has downgraded outlook for India to negative. Indian economy has shown strength over the last few decades and despite all odds, local consumption and exports have been lifting Indian GDP. India doesn’t need confirmation from ratings agencies, most of them are headquartered in the United States and are susceptible to pressure from the US government and financial majors. Indian economy is doing pretty good and it has its own problems. If the problems weren’t there, Indian economy could have even grown at double digit.

This is the message Indian traders are giving back to Fitch Ratings as the ratings agency downgraded outlook for India to “Negative”. At a time when economies world over are suffering due to lock downs, Fitch Ratings or S&P ratings are the last thing on mind of investors. Indian stocks have dropped from their recent highs and many long term investors managed to buy at low levels reached during panic selling. Indian markets have recovered.

It is to be seen if Fitch Ratings and S&P will have the courage to downgrade ratings for United States. US President Donald Trump will not spare them and probably the rating agencies will receive threats on Trump’s favorite communication platform Twitter. The ratings agencies in the US were rebuked even by President Obama when they downgraded United States. It is obvious that market analysts at ratings agencies will not be brave enough to mess with Donald Trump who doesn’t think twice before criticizing anyone on Twitter.

Fitch Ratings said, “The humanitarian and health needs have been pressing, but the government has shown expenditure restraint so far, due to the already high public-debt burden going into the crisis, with additional relief spending representing only about 1 per cent of GDP by our estimates. Most elements of an announced package totalling 10 per cent of GDP are non-fiscal in nature.”

“Some further fiscal spending of up to 1 percentage point of GDP may still be announced in the next few months, which was indicated by a recent announcement of additional borrowing for FY21 of 2 per cent of GDP, although we do not expect a steep rise in spending,” Fitch Ratings downgrade report informed.