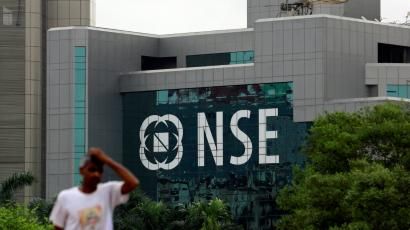 Indian stocks have been trading strong over the last three months. Markets have been helped by many steps taken by the finance ministry to deal with issues related to slower growth in many sectors. While issues about economy remain, the proactive stance of Modi-government has been appreciated by market participants and mutual funds. NSE Nifty and BSE Sensex are trading near their all-time highs.

Nifty closes at record highs after more than a hundred days on the back of positive sentiments and short covering. Its a close short of 16 points to breach the all-time high but with a good amount of breadth gives an indication of making new record highs in the coming days. The kind of momentum pick up we have seen in sectors such as Metals followed by Finance, consumption, and other cyclical space is very promising.

Further, the derivatives data has pointed an upward shift despite a minor correction we have seen in the second half of the previous week. The shift is visible with long addition in 11200 - 11300 strikes while some good long build-up is seen in heavyweight stocks from Metals and Autos making impending breakout further imminent.

On the First day of the week, the market has been able to control the bears with Nifty expanding and closing above these critical levels of 12000 - 12050 which has been controlled by bears. Further support of positive data from derivatives points out a bullish week ahead. We believe the levels of 11800 - 11750 will now act as a short term base for the next leg of the bullish rally.