HSBC Estimates 7.2% Contraction for Indian GDP but these estimates could be wrong 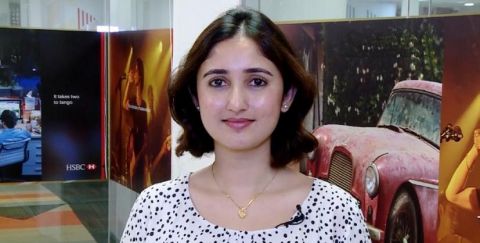 However, Fitch Ratings and HSBC are missing some very important points here. Indian economy has shown resilience in the past as well. The local consumption is a major factor in Indian economy and it has a potential to grow for many decades as purchasing power of many Indians keeps on rising as they come out of poverty. Many reports have suggested that Indians are able to save less money as they find it difficult to save due to rising prices. However, it should be noted that a bigger number of Indians are shifting to lower middle class and those from middle class are shifting to upper middle class. This shift has been happening over the last few years and Indian banks have been offering higher credit to fuel spending among urban and rural Indians.

Regarding COVID-19 pandemic, Modi government was quick to take action. It is yet to be seen how India comes out of this major health crisis but Prime Minister Narendra Modi was quick in action and India was put under lockdown. It is a matter of debate if lockdown was effective or not.

Considering all these factors and many other strengths of Indian economy, it is yet to be seen how India would bounce back. Within next couple of months, it will be clear if Indian economy will perform better than rest of the world or it will also face contraction like Fitch Ratings or HSBC has predicted.