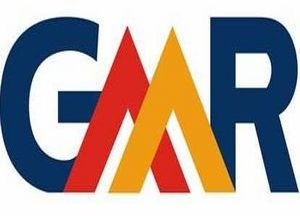 Debt-laden infrastructure giant GMR has confirmed that it has put an end to its contract with National Highways Authority of India (NHAI) for the six-laning of the Kishangarh-Udaipur-Ahmedabad highway project.

In a statement to the stock exchanges, GMR said it terminated the contract due to NHAI's failure in obtaining the required environmental clearance for the project and in notifying the revised toll rate on this stretch.

Speaking on the topic, a senior GMR official said, "We . were awaiting land to be allocated and environmental clearances to be issued for the project awarded in 2011. But there was no progress from the NHAI side. It even failed to give the toll notification."

Bangalore-headquartered GMR had bagged the contract for the Rs 7,200-crore Kishangarh-Udaipur-Ahmedabad highway project in 2011, by quoting a whopping premium of Rs 636 crore. The aggressive bid had prompted many analysts to doubt the financial viability of the contract.

GMR is currently burdened with a staggering debt pile of nearly Rs 34,000 crore.

The infrastructure giant's decision would result into NHAI losing Rs 636 crore per annum in revenue, which would have soared 5 per cent every successive year.

State-run NHAI has challenged the legality of the fifteen-day notice issued by GMR on December 21. NHAI is said to be preparing to take legal action against the infrastructure company for non-compliance with the set procedure for exit from the contract.