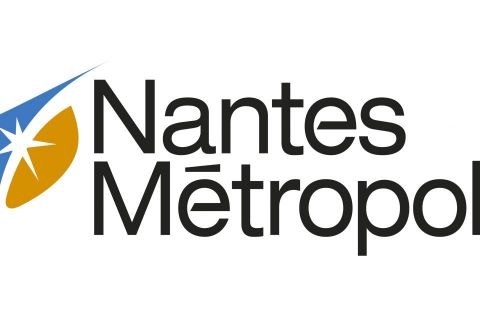 In France, the Nantes Métropole association of 24 municipalities has commenced the integration of electric buses into its TAN network. The network is operated by Société d’Economie Mixte des Transports de l’Agglomération Nantaise in Nantes -- the administrative centre of the association -- and its surrounding areas.

In a recent announcement, the Nantes Métropole association has revealed that all the 22 electric double-articulated buses being procured from Swiss manufacturer Hess will become operational on Line 4 by November 2019. The order for the electric buses was placed by the Nantes Métropole with Hess in 2016. The procurement of the buses involves a EUR 54.5 million budget.

The Line 4, on which the fleet of 22 electric double-articulated buses is being deployed, is a route that connects seven kilometres of the Nantes city centre with suburbs south of the Loire. In 2018, the route was used by nearly 10 million passengers.

The 22 tram-style electric articulated buses that will soon become operational on Line 4 are 24-metre-long buses, each capable of accommodating a total of 150 passengers. The exterior design of the buses is attributable to a team of artists from Nantes and Switzerland, as well as international artists.

To facilitate the operation of the electric articulated buses on the TAN network, ABB is deploying its flash charging technology for fast intermediate charges. The charging technology has been developed jointly by ABB and Hess, and is called Trolleybus Optimisation Système Alimentation (TOSA).