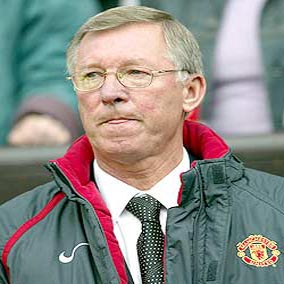 London  - Manchester United manager Sir Alex Ferguson admitted his side had been stretched by Inter Milan in their Champions League meeting on Wednesday.

United won 2-0, but never achieved the sort of fluency or domination they had in the first leg - a goalless draw - in Milan a fortnight ago.

"It was a toughish kind of match," Ferguson said. "Inter played a different kind of football.

"They're a side with fantastic experience - very difficult to break down.

"This was the hardest draw, playing a magnificently experienced Inter team who are seven points clear (in Serie A).

"It's a good result, but not a great performance."

Nemanja Vidic put United ahead with a fourth-minute header, and Cristiano Ronaldo eased United nerves four minutes into the second half as he headed home Wayne Rooney's chipped cross.

Both Zlatan Ibrahimovic and Adriano hit the woodwork for Inter, but United did enough to hold out.

"When we scored at 2-0, it killed the game," Ronaldo said. "Then our defence did a fantastic job, and at end of day we deserved to win."

United continue their quest for an unprecedented quintuple against Liverpool in the Premier League on Saturday. (dpa)