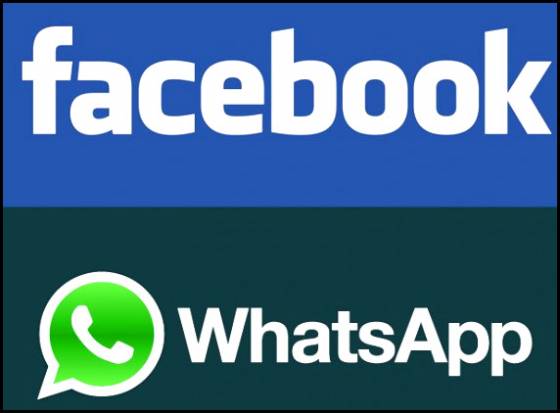 The online messaging platform has grown significantly in recent years and looking to connect a growing number of smartphone users around the world. The app is used to send text, video and picture messages and is used by 450 million people monthly, according to the numbers from the companies.

Facebook management noticed that the app is adding about a million users daily. The app does not have any charge for texts and there is no fee for international messages and it became popular in many countries around the world, providing an alternative to the SMS services. WhatsApp charges a 99 cent annual subscription fee, which is waived for users around the world.

The users simply have to download the app, type in their phone number, and verify with a code in order to start sending media to their friends using the app anywhere in the world. The app requires access to the internet to send and receive messages. WhatsApp encrypts communication and does not store messages on its computers. WhatsApp and Facebook have affirmed that the service will continue working as a separate independent entity.