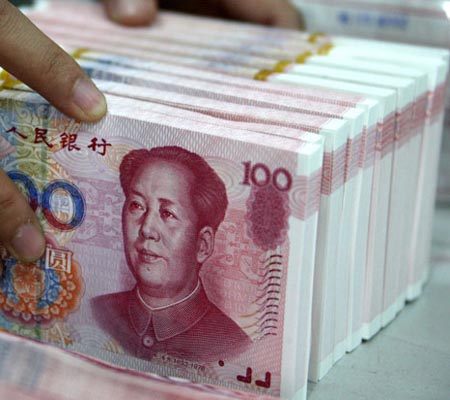 Chinese investors are to plunge more than US$1 billion into developing Antigua and Barbuda`s first mega-resort, creating 1,000 jobs for the tiny cash-strapped nation.

Construction on the mammoth 1,600-acre (647-hectare) multi-hotel, residential and commercial project is slated to begin early next year.

The `Singulari` scheme -- 50 per cent bigger than the regionally-heralded Baha Mar resort under way in the Bahamas -- is being lauded as a major feather in the East Caribbean country`s tourism cap.

Spanning 900 acres of land in the north of Antigua and 700 acres of tiny islands, it will include several luxury hotels, hundreds of private homes, a school, hospital, marinas, golf courses, an entertainment district, horse racing track and the Caribbean`s biggest casino.

It is being created on land previously owned by disgraced US financier Allen Stanford, once Antigua`s largest employer.

Sam Dyson, of Luxury Locations real estate agency which introduced Beijing-based Yida International Investment Group to the island in May 2013 and negotiated the deal with the land`s liquidators, said: "Singulari will provide Antigua & Barbuda with an economic boost and galvanise the destination as a tourism force to be reckoned with."

A Yida spokesman said job fairs would be held within weeks to ensure locals were given first priority for the 200 positions being made available later this year when the land is prepared for development, and the 800 created next year when construction starts.

"Over the next 10 years, Yida Group and its global partners will create an additional US$2 billion of gross domestic product and economic value to Antigua, including sales of real estate, creation of new industries and origination of foreign direct investment," he added.

Antiguan Prime Minister Gaston Browne signed a memorandum of agreement with the developers on June 13, one day after taking office following June`s general election. Browne declared his intention to transform the country, suffering crippling national debt and unemployment, into an economic powerhouse.

With national debt at almost 90 percent of GDP, the main challenges for the new government will include reviving the 108-square mile (280-square kilometer) country`s tourism-dependent economy.

Financial woes have been exacerbated by fallout from Texas businessman Stanford`s US$7 billion Ponzi scheme. A citizen of Antigua and Barbuda, Stanford was the private sector`s biggest employer before his arrest in 2009. (PTI)