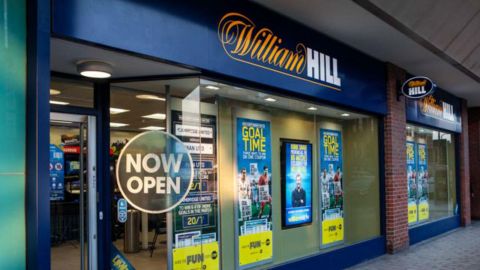 NASDAQ-listed casino giant Caesars Entertainment has announced that it has successfully completed and closed the sale of William Hill’s international assets to 888 Holdings – one of the world’s most popular online betting & gaming operators & platform providers.

A statement issued by Caesars Entertainment reads, “After the repayment of debt and other working capital adjustments, Caesars received net proceeds of $730 million. Caesars intends to use the net proceeds to reduce outstanding indebtedness.”

Last year, the American casino operator completed the acquisition of William Hill in a deal worth $3.69 billion. When that acquisition was first publically announced in late 2020, the casino giant was quick to announce that it would offload its stake in the U.K.-based sportsbook operator’s non-U.S. assets to garner some cash.

When the plans to auction off William Hill’s international business were first announced by Caesars Entertainment, there were speculations that the sale could fetch nearly $2 billion. Clearly, the casino gaming giant has received significantly less than that. However, any contribution to reducing the company’s huge debt pile is meaningful for Caesars Entertainment. At the end of the first quarter, the company was burdened with a debt pile of $13.5 billion – one of the largest debt burdens in the entire gaming industry.

The casino operator will reportedly try to further reduce its debt pile with the expected sale of one of its Las Vegas Strip (LVS) assets. A statement to that effect was expected by the end of June this year. But, it has yet to materialize. However, speculations are high that Caesars Entertainment is holding talks with possible suitors regarding the Flamingo.

It is worth-mentioning here that the current market environment is obviously not hospitable toward debt-riddled gaming companies. It is for this very reason that shares of the Flamingo operator are down almost 59 per cent year-to-date.

Meanwhile, Light & Wonder and Endeavor Group Holdings Inc. have agreed to alter the purchase agreement for the former’s OpenBet sports wagering technology platform, which will now go for $800 million in cash & stock, down from an originally announced price of $1.2 billion.