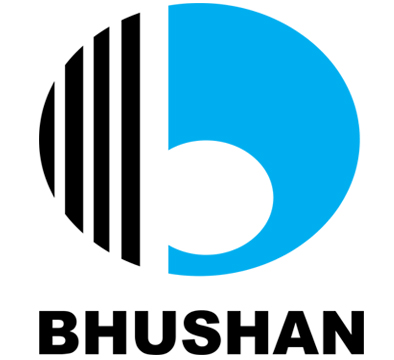 New Delhi: Cracking the whip on cash-starved Bhushan Steel, a consortium of bankers Monday ordered a forensic audit into the books of account of the company and asked its promoters to infuse more capital to ensure that it remains solvent.

The decision was taken at a lenders meeting Monday to take a stock of the situation following the arrest of Bhushan Steel Vice Chairman and Managing Director Neeraj Singal by the CBI in an alleged cash for loan scam involving Syndicate Bank Chairman S K Jain.

The forensic audit would be conducted by a reputed audit firm to be appointed soon. It would examine if the company used loans for the right purpose or there was a diversion of funds.

Besides, the consortium led by Punjab National Bank (PNB) also decided to appoint three nominee directors on the board representing the lenders.

It was also agreed that banks would appoint an independent engineer to monitor the manufacturing operations of the company and its ongoing expansion activities, PNB said in a statement.

Bankers approved appointing one of the reputed audit firms for monitoring the cash flow on daily basis, it added.

As many as 51 banks have total exposure of about Rs 40,000 crore in the company.

In order to overcome tight cash situation, bankers today asked the company to deleverage by bringing in equity, including monetising non-core assets.

"However, the company requested for some time given the prevailing circumstances. Since the equity infusion will take time, lenders advised the company to monetise the non-core assets which was agreed to by the company as a part of deleveraging exercise and the company was also advised to come with a definite time frame," it said.

Amid demands of change in management of the company, it said the bankers reviewed the performance and took cognisance of satisfactory operations of the company.

Meanwhile, the company informed the bankers that the professional management of the firm was still intact as on date and the operations were running normal.

Earlier this month, a consortium member, SBI had said it would press for an external agency to take over the day-to-day management of the company.

SBI has an exposure of Rs 6,000 crore to the steel-maker which is a standard asset at present.

During the meeting the company presented the current status of operational performance, organisational setup and details of key management personnel.

"It was observed that in terms of volume of production, there has been improvement in performance and in terms of value, it is as per the estimates," it said.