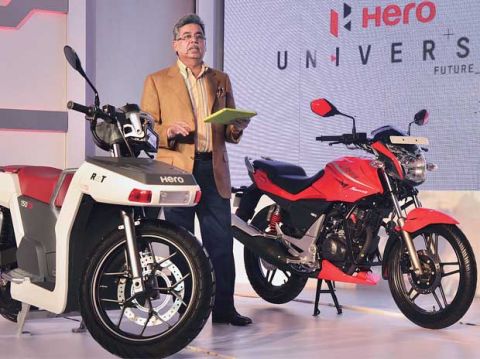 The impact of job losses on the U.S. economy hasn’t been clear yet. More than 33 million Americans have lost their jobs in the seven weeks since wide swaths of the U.S. economy shuttered to stem the outbreak. President Donald Trump is trying to convince Americans it’s safe to return to work. Some of these jobs might not return ever and many temporary layoffs have not been reported in these job losses.

TopNews will review call performance by the end of the trading session.