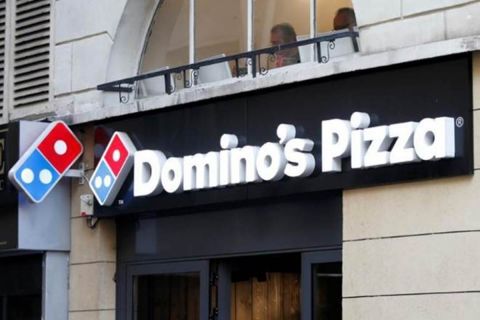 Indian markets surprised investors and traders with massive decline during the early hours of trading. Market opened low with BSE Sensex at 33,670 and touched intraday low of 32,923. Towards the end of the session, markets recovered slightly but BSE Sensex ended the day with 1.6 percent decline at 33,228. Market expert Ashwani Gujral suggested three BUY Calls and two SELL calls for today’s trading session.

Gujral suggests BUY call for Reliance with a stop loss of Rs 1,570, target at Rs 1,610. Reliance opened the session at 1565 and touched a high of 1604 at 9.25 am, within first 10 minutes of trade. The stock declined during the session but towards the end, Reliance touched intraday high of Rs 1626 and closed at Rs 1612. This call was SUCCESSFUL.

Gujral suggested BUY call for automobile major Mahindra & Mahindra. Traders were suggested to BUY M&M with a stop loss of Rs 510, target at Rs 535. M&M opened the session at 505 and touched an intraday high of Rs 521. The stock touched an intraday low of Rs 498.7. This call has FAILED as Stop Loss was hit. M&M ended the day slightly positive.

Jubilant FoodWorks was also on Gujral’s radar for the trading session. Traders were suggested to initiate a BUY trade in Jubilant FoodWorks with a stop loss of Rs 1,700, target at Rs 1,810. Jubilant opened at Rs 1729 and touched intraday high of Rs 1745 within 5 minutes of trade, but the stock continued its decline during the trading session. At 2.10 pm, Stop Loss was hit and this stock didn’t perform as expected. The call FAILED.

Gujral also suggested two SELL calls for today’s trading session. Traders were suggested to Sell Zee with a stop loss of Rs 173, target at Rs 160. Zee opened the session at Rs 168 and touched intraday high of Rs 177 within first 30 minutes of trade. The Stop Loss at Rs 173 was hit. This call FAILED.

Gujral also suggested SELL trade for Tech Mahindra with a stop loss of Rs 562, target at Rs 520. Tech Mahindra opened at Rs 557 and touched intraday high of Rs 560. The stock touched a low of Rs 543 but missed the target price of Rs 520. This call was moderately successful.