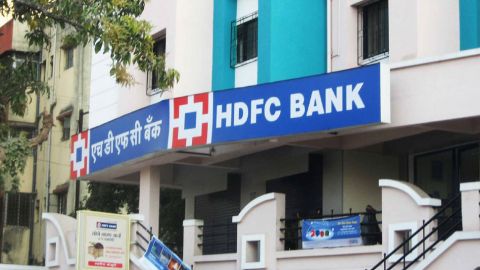 Market analyst Ashwani Gujral had suggested two BUY Calls and three SELL calls for yesterday’s trade. Indian markets witnessed major decline in yesterday’s trade, wiping out the gains seen after the Indian government announced one of the biggest stimulus packages till date. Finance Minister clarified a few things about the package but more details are needed about how funds will be disbursed and which sectors stand to gain the most from the package.

Gujral suggested traders to Buy REC with a stop loss of Rs 96, target at Rs 108. REC has witnessed heightened activity during the recent trading sessions and the stock gets support at lower levels. REC opened at Rs 101 and touched an intraday high of Rs 104.80. The stock touched a low of Rs 98 and closed at Rs 99.85. The stock didn’t perform as per recommendation and this call wasn’t Successful.

Gujral suggested traders to Sell JSW Steel with a stop loss of Rs 186, target at Rs 172. JSW Steel opened at Rs 179 and touched intraday high of Rs 180.4. The stock started its decline and touched low of Rs 174.2. The target wasn’t met but this call can be termed as SUCCESSFUL. Traders had enough of chances to make good money on this call by Gujral.

HDFC Bank was also on Gujral’s radar for the trading session. Gujral suggested Sell for HDFC Bank with a stop loss of Rs 940, target at Rs 900. HDFC Bank opened at Rs 898, even lower than the target price. The stock touched intraday high of Rs 911 and then started the slide as overall markets were negative. HDFC Bank touched intraday low of Rs 890. As the stock opened below our target price, this trade couldn’t be executed by majority of traders.

Gujral also suggested SELL Call for technology major TCS. Traders were suggested to initiate Sell trade in TCS with a stop loss of Rs 1,965, target at Rs 1,920. TCS opened at Rs 1910 and this was below the target price of Rs 1920. This call couldn’t be executed as well.