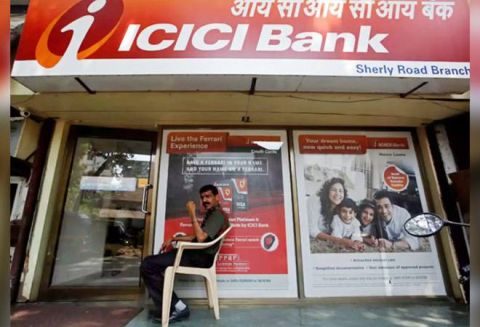 Market expert Ashwani Gujral suggested five BUY Calls and no SELL Calls for today’s session, suggesting a bullish outlook for Indian markets. Indian markets opened strong on Monday and at one time, BSE Sensex was up by over 500 points, almost reaching 40,000 mark. However, reports about border tension between India and China led to quick decline in markets. By the end of the trading session, markets were down by nearly 1,000 points and much lower compared to today’s high.

For today’s session, Gujral recommended three BUY Call for PSU and private sector banks. Traders were suggested to Buy Canara Bank with a stop loss of Rs 100, target at Rs 112, as per Gujral. Canara Bank opened the session at Rs 117 and touched intraday high of Rs 119. So, this call couldn’t be executed as Canara Bank open above target price.

Traders were suggested a BUY trade for Bank of Baroda with a stop loss of Rs 49, target at Rs 56. Bank of Baroda opened at Rs 53.50 and touched intraday high of Rs 53.95 before sliding as the market turned negative. The stock hit Stop Loss. This call has FAILED.

Gujral also suggested BUY Call for private banking major ICICI Bank with a stop loss of Rs 400, target at Rs 425. ICICI Bank opened at Rs 414 and touched intraday high of Rs 422. The stock declined after first one hour of trade. This call can be termed as Moderately SUCCESSFUL.

Gujral suggested BUY Call for Shriram Transport with a stop loss of Rs 767, target at Rs 790. The stock opened at Rs 780 and hit the target price at Rs 792. This call was SUCCESSFUL.

Traders were suggested to BUY Oberoi Realty with a stop loss of Rs 405, target at Rs 430, as per Gujral. Oberoi Realty opened at Rs 440. This call couldn’t be executed.

All trades should be carried out with strict Stop Loss. In case the trade doesn’t happen as per expectations, it is good to exit the trade if the call is in profit.