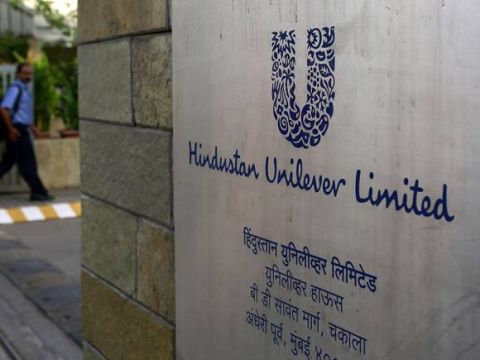 First recommendation from Ashwani Gujral was for metal counter Hindalco, BUY Call with a stop loss of Rs 112, target at Rs 124. Hindalco opened at Rs 120 compared to earlier close of Rs 116.30 and started steady climb for the rest of the trading session. At 11.30 am, Hindalco reached the target and continued rising. The stock touched intraday high of Rs 132.2 and closed at Rs 130. This call from Mr. Gujral can be considered successful.

Gujral suggested traders to BUY Adani Ports with a stop loss of Rs 280, target at Rs 302. Adani Ports opened at Rs 295 compared to its earlier close of Rs 287. Adani Ports declined to Rs 290 by 9.45 am and the stock couldn’t reach target price for the rest of the trading session. The stock didn’t hit stop loss of Rs 280 and intraday low was Rs 285.10. This call can’t be considered successful as it neither reached target or stop loss. The stock declined after a strong opening and closed at Rs 290.

Another stock recommendation from Gujral was for Gas Authority of India with a stop loss of Rs 86, target at Rs 98. GAIL opened at Rs 91.50 compared to earlier close of Rs 89.10. GAIL stock remained positive for the trading session and touched an intraday low of Rs 91.30. The stock didn’t reach target price of Rs 98 but it touched intraday high of Rs 96.55 and closed at Rs 94.85. This call can be considered as successful as traders were having enough of chances for exiting the trade with profit.

Gujral suggested traders to SELL Asian Paints a stop loss of Rs 1,780, target at Rs 1,740. Asian Paints opened at Rs 1795 but the stock soon started declining. At 10.10 am, Asian Paints started its slide and continued declining. The stock touched intraday low of Rs 1741 which is very close to the target price. This call can be considered relatively successful.

Another SELL Call for the day was for Hindustan Unilever with a stop loss of Rs 2,250, target at Rs 2,180. HUL opened at Rs 2,272 and that was intraday high for the stock. HUL started declining and was trading at Rs 2,226 at 9.30 am. The stock remained low for rest of the trading session and closed at Rs 2205. HUL reached its target and even touched intraday low of Rs 2,160. This call can be considered as successful.