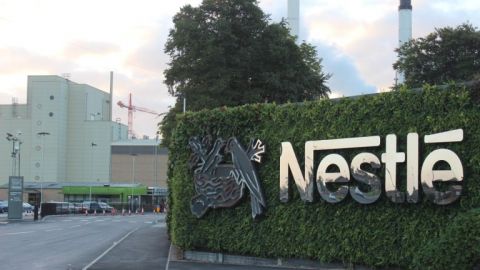 Gujral has also suggested SELL call for Glenmark Pharma with a stop loss of Rs 460, target at Rs 425.

Traders should keep strict Stop Loss for all the trades as markets are volatile and unexpected move in the market could lead to major loss in absence of Stop Loss.