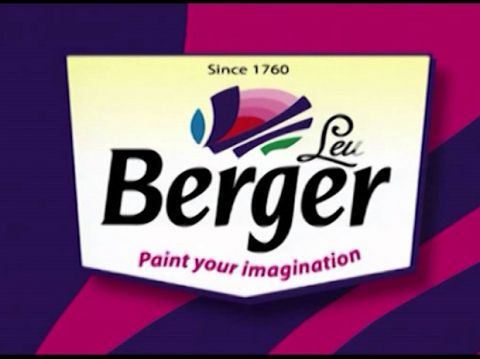 Market analyst Ashwani Gujral has suggested three BUY Calls and two SELL Calls for today’s trading session. Indian markets are expected to open slightly positive for the day and we could see buying in select counters. Many companies have declared better-than-expected quarterly results and we could see stock specific action in the coming weeks.