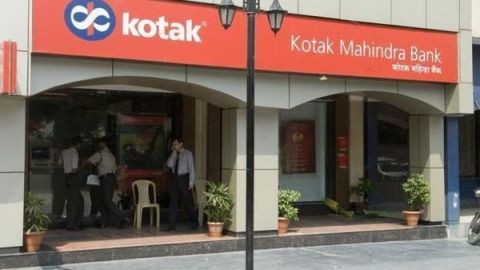 Gujral has suggested a BUY Trade for pharmaceutical major Sun Pharmaceutical Industries with a stop loss of Rs 498, target at Rs 520.