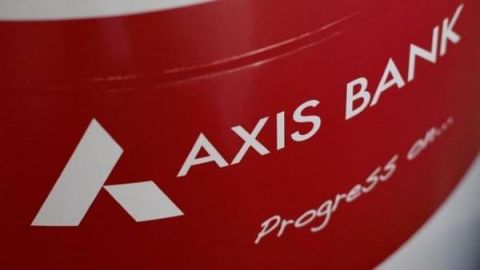 Market analyst Ashwani Gujral has suggested three BUY Calls and two SELL Calls for today’s trading session. Indian markets are expected to open negative today and we could see some selling pressure at higher levels. However, markets would be stock-specific as quarterly results are underway. Dow Jones closed nearly 1.5 percent lower on Monday and Asian markets have been trading negative this morning.

PSU banking major and the largest banking in India is also on Gujral’s radar for the day. Traders can BUY SBI with a stop loss of Rs 199, target at Rs 214, as per Gujral.