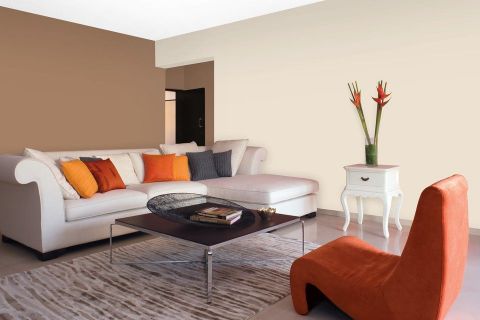 Market analyst Ashwani Gujral has suggested two BUY Calls and three SELL Calls for the traders today. Indian markets are expected to open positive today after two days of losses registered by bourses. US markets closed strong on Tuesday as many states eased lockdowns and coronavirus cases have started coming under control. Europe has also witnessed easing of restrictions in the recent days and the number of new infections has remained under control.

Ashwani Gujral has suggested BUY for Reliance with a stop loss of Rs 1,445, target at Rs 1,490. Reliance has announced a Rights Issue to reduce its debt. The company has received investments from Facebook and a PE fund in the recent days for its Jio Platforms unit at USD 65 billion valuation.

Traders should keep strict stop loss and exit the trade if the stock doesn’t perform as per the expectations. TopNews will review the performance of trading calls at the end of the trading session.