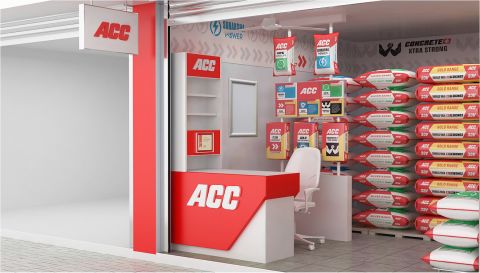 Market analyst Ashwani Gujral has suggested five BUY calls and no SELL call for today’s trade, suggesting a bullish outlook. NSE Nifty technically breached a major resistance level and wider market has started participating in the current market rally. We could see further strength in the markets and we could see stock specific action with positive bias in the favor of bulls.

Gujral has also suggested BUY Call for technology major TCS for today’s trade. Traders can BUY TCS with a stop loss of Rs 2,290, target at Rs 2,350, as per Gujral.