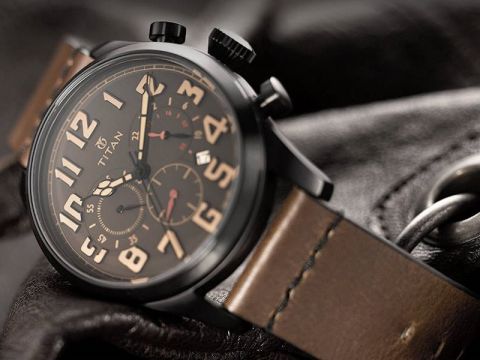 Market analyst Ashwani Gujral has suggested five BUY Calls and no SELL Call for today’s trading session, suggesting a bullish outlook for markets today. Indian markets are expected to open positive as Dow Jones closed nearly 2 percent higher on Wednesday and Asian markets have been trading positive. Indian markets have been gaining ground in the last few trading sessions and BSE Sensex is near 40,000 levels while NSE Nifty is also above its crucial resistance levels. We could see further momentum and quarterly results will decide the direction of the markets this month.

Gujral has suggested BUY Call for cement major UltraTech Cement with a stop loss of Rs 4,180, target at Rs 4,300.