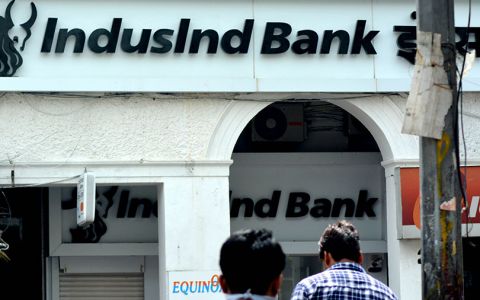 Market analyst Ashwani Gujral has suggested five BUY Calls and no SELL calls for today’s trade, suggesting a bullish view for bounce-back in Indian markets after yesterday’s decline. Indian markets closed nearly 1000 points lower on Monday due to tensions with China. However, today we can expect some bounce-back in the market.