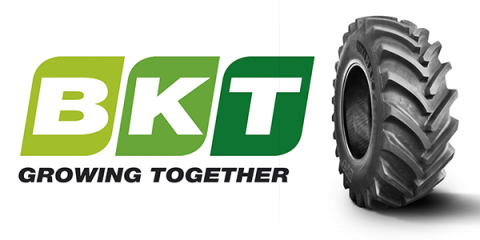 Market analyst Ashwani Gujral has suggested five BUY Calls and no SELL Calls for today’s trading session. Indian markets are expected to open strong on Monday after a strong rally witnessed last weeks. Many sectors have participated in the current rally and BSE Sensex could touch lifetime high this week. Global markets have been trading positive and strong fund inflows in Indian markets have led to strong performance for majority of Indian stocks.

Gujral has suggested BUY Call for Shriram Transport Finance with a stop loss of Rs 840, target at Rs 865.