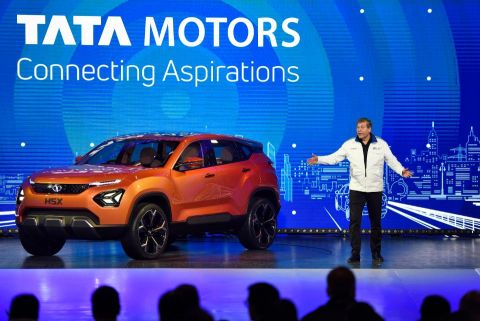 PSU Oil major BPCL is on Gujral’s radar for the trading session. Traders can BUY BPCL with a stop loss of Rs 405, target at Rs 425, as per Gujral.

Traders can BUY Container Corporation with a stop loss of Rs 400, target at Rs 430.