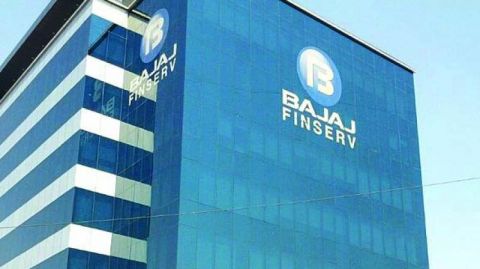 Market expert Ashwani Gujral has suggested five BUY Calls and no SELL Calls for today’s trade, suggesting a bullish outlook for stock markets. Indian markets are expected to open strong today as global cues are positive. Indian markets are trading at their highest levels since the COVID-19 pandemic led to panic selling in March this year. Majority of Indian companies have reported better-than-expected quarterly numbers and investors are confident that economy could bounce back much earlier than expected. Dow Jones closed almost 2 percent higher on Thursday.

Gujral has suggested BUY Call for oil PSU BPCL with a stop loss of Rs 360, target at Rs 384.

Gujral has suggested BUY Trade for Tata Steel with a stop loss of Rs 420, target at Rs 436.

South Indian broadcaster SUN TV is on analysts’ radar for the last few trading sessions. Traders can BUY Sun TV with a stop loss of Rs 434, target at Rs 460, as per Gujral.