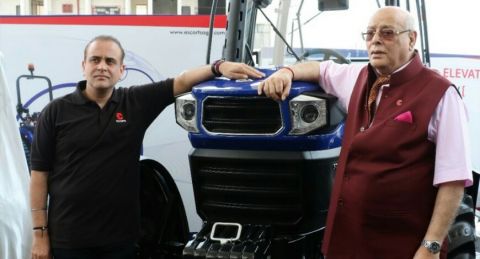 Market analyst Ashwani Gujral has suggested five BUY Calls and no SELL Calls for today’s trading session, suggesting a bullish outlook for Indian markets. Indian markets have been hovering around their all-time highs as investors keep on pouring money in top performing stocks. Foreign fund inflows have also helped Indian markets touch an all-time high this week. Indian markets are expected to open slightly lower in today’s trade but we could see recovery by the afternoon session.

Traders can BUY pharmaceutical major Aurobindo Pharma with a stop loss of Rs 830, target at Rs 865, as per Gujral.