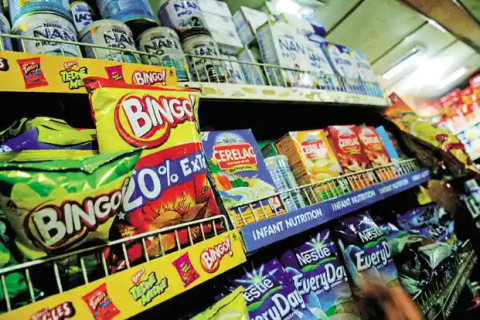 Chaturmohta has suggested BUY Call for Cholamandalam Investment and Finance Company with Rs 730 as a trading stop loss. The stock could soon offer Rs 800 levels if markets remain positive.

Chaturmohta has suggested BUY Call for infrastructure major Larsen &Toubro with a stop loss around Rs 2,130. On the upside, the stock could reach Rs 2,250-2300.

FMCG major ITC is on Chaturmohta’s buying list. The stock has consolidated at Rs 330-344 for a while and now it is poised for a fresh rally, as per Chaturmohta. Traders can keep Rs 338 as a trading stop loss and expect target of Rs 360-365.