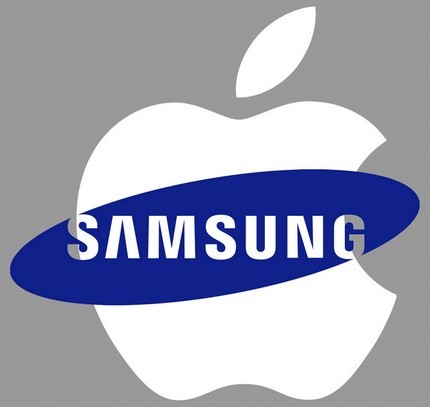 Tech giants Apple and Samsung have reportedly failed to reach an out-of-court settlement in their long-going patent legal battle.

Citing anonymous sources, ZDNet Korea has reported that top executives of Apple and Samsung met last week in the United States to discuss a possible out-of-court settlement over their patent disputes but they failed to reach an agreement.

The meeting was held between Samsung's mobile division head JK Shin and Apple chief executive Tim Cook. The meeting took place after a San Jose, California-based court directed the two smartphone makers for the same. The San Jose-based court, which has been the venue for one of the most publicized patent battles between the two tech giants, had demanded that the two companies to reach an agreement by 19th of February this year.

When contacted, a spokesperson for Samsung, said, "We can't confirm whether the two CEO met, or if they did, what the results were."

Before the court-mandated mediation meeting between Apple and Samsung, industry experts had predicted that the two companies would finally settle their patent disputes outside court.

US-based Apple and South Korea-based Samsung have been embroiled in multiple patent lawsuits in several countries since 2011. Many experts are of the view that the lawsuits are part of their efforts to dominate the lucrative smartphone market.