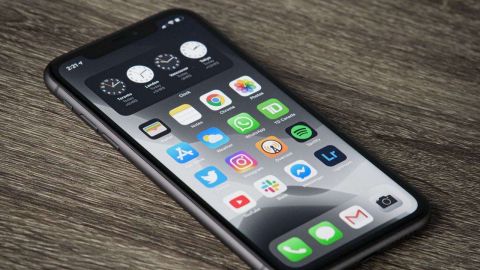 Apple has announced that the company will launch iPhone 12 on October 13 this year. Apple iPhone 12 will have superfast 5G connectivity but the company has not yet shared any details about the pricing of the new iPhone. The launch event will be only online due to COVID-19 pandemic. The event will be live-streamed on Apple’s website and on the official YouTube channel of the technology major.

While we are living in uncertain times due to COVID-19, a survey conducted by electronics reseller Decluttr has found that 53 percent of the participants plan to buy the latest iPhone.