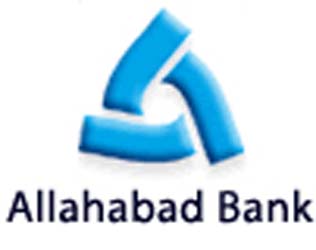 On the sidelines of a press conference in Kolkata, the city-based Allahabad Bank’s Chairman and Managing Director, K R Kamath, said that the public sector lender has posted an 18 percent year-on-year growth in deposits and advances in 2008-09.

With regard to its future business projections, Kamath said: “The bank is aiming to achieve a total business of Rs 1.75 lakh crore by March 2010 and Rs 2 lakh crore by 2010-end.”

In addition, the bank projects an increase in its fee-based income by way of wholesale and retail sale of gold. On Tuesday, the bank launched gold coins in four, eight and 10 gram denominations for public selling through its select core banking solutions’ branches.

By the month of May, the bank expects to re-launch its bullion business - beginning with Ahmedabad and Mumbai – for which it intends importing gold for sale in the domestic market. In the same month, the bank – selected by the pension regulatory and development authority (PRFDA) – would begin providing public investment services under the new pension scheme.