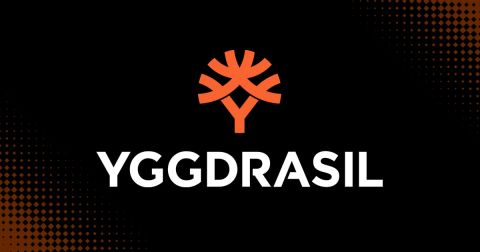 Malta-based online casino games developer Yggdrasil Gaming Limited has announced the launch of its new five-reel and 25-payline Football Glory video slot that challenges players to ‘score a goal’ whenever they land on the reels.

The availability of the new mobile-friendly video slot was announced by the developer in a recent official press release. Set in a packed stadium, the new football-focused game came just weeks before real action from real football teams resume from across the most of Europe. It may be noted here that real sports were either suspended or cancelled in wake of the corona virus pandemic that erupted earlier this year, killing around a million people around the globe.

Football Glory is the Maltese developer’s second football-inspired video slot game. The first, Bicicleta, was launched 2016 with impressive and eye-catching Silver Cup and Gold Cup symbols. The same symbols are also present in the new game. The developer detailed that these icons offer free spins and coin wins to enable players to trigger the game’s free spin bonuses like Supers Stars and All Stars by filling its Glory Bar innovation.

Yggdrasil Gaming’s Senior Product Strategist Jonas Strandman said that the new game would provide players with a lot of excitement and glory from attaining the winning trophy.

Praising the Football Glory, Strandman said, “With UEFA Euro 2020 being postponed this year and many football leagues canceled, Football Glory offers players plenty of excitement and glory from attaining the winning trophy. The game’s mechanics offer a thrilling experience and we are confident that our partners as well as their players will enjoy this innovative game.”

Founded in 2013 and based in the northern Valletta suburb of Sliema, Yggdrasil Gaming Limited has successfully carved a special niche for itself in the world of gaming. The list of the developer’s recently announced titles includes Medusa- Fortune & Glory, Vault of Fortune, Wild Pops, All Star Knockout ultra Gamble, Lucky Neko, Avatars- gateway Guardians and Lightning Jokers.