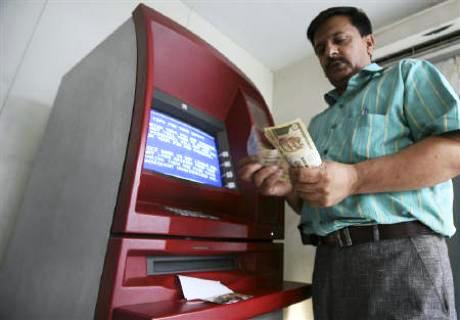 The roll out of white-label automated teller machines (ATM) may still take a long time as most of the successful applicants are not still unready to start operations, a Reserve Bank of India (RBI) official said.

White-label ATMs are teller machines that don't have a label of a particular bank as these machines are installed and operated by non-bank entities. In simple words, these machines offer services to customers of all banks.

The RBI wants the launch of white-label ATMs in a bid to extend the reach of ATMs, particularly in rural parts of the country. The central bank has already given in-principle approvals to 13 companies for installing and operating these machines.

But, the official, who was speaking on the condition of anonymity, said that Tata Communications was the only companies of the 13 applicants that has obtained certificate of authorization to commence while-label ATM operations.

The remaining 13 companies are still struggling to complete formalities and get certificates of authorization.

Speaking on the topic, the official said, "They have to set up their IT systems. Some have to get certain clearances; others submit balance sheets and get foreign equity. They will then get back for authorization."

Tata Communications has already started the launch of white-label ATMs. The company aims to launch as many as 50,000 ATMs by the year 2016.