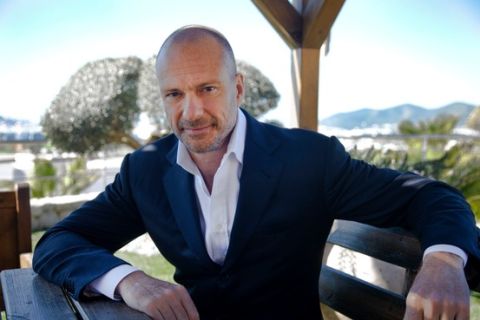 Uruguay authorities continue to push ahead with their plans to legalize online gambling (iGaming), as some key lawmakers define the initiative as a “priority” amid an unprecedented increase in demand for online betting.

Uruguay’s Senate Finance Committee recently approved a gaming expansion bill that was previously approved by the Executive Branch of the government. If it survives, state-run as well as private online casinos offering iGaming would become a reality.

When the bill was first presented months ago, it contained only a rough framework of how iGaming segment would function in the country. Since then, numerous changes have been made to it as different political parties suggested different amendments. While some options were added, others were stripped away.

Among the amendments, legislators have added an article requiring the National Directorate of Casinos (DGC) to finance a fund to tackle the issue of gambling addiction. In simple words, the gaming watchdog will have to share 5 per cent of its gross profits to finance the fund to treat gambling addiction in case the bill survives.

In addition, the gaming watchdog will be responsible for creating and supervising new rules to protect gamers from potential addiction to the controversial activity. The criteria by which all casinos will operate in the country will also be standardized.

The bill in question is moving quickly, not only just to please online gaming enthusiasts but also to pacify millionaire entrepreneur and investor Giuseppe Cipriani who has announced plans to make a huge investment in Punta Del Este. Cipriani has plans to invest nearly $450 million to build a new hotel-casino in Punta Del Este, and thus he wants an iGaming license. However, current rules & regulations will not allow the Italian millionaire investor to conduct iGaming activities there.

As a result, Cipriani has warned that he could pull out of the country and invest somewhere else. The Senate is hopeful that pushing the legislation through quickly could resolve all the issues, including generating a new stream of tax revenue for the government, creating new jobs work people, and keeping Cipriani in the country. However, it would not be easy for the legislation to get all required approvals. For instance, the Chamber of Deputies could thwart the efforts as Deputy Sebastián Cal has repeatedly voiced his opposition to the proposal.