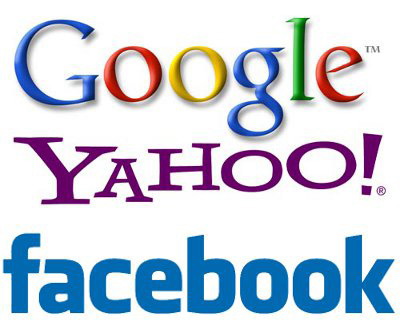 Washington, May 25 : High profile tech companies such as Google, Facebook, Microsoft and Yahoo have contended for transparency against the US government gag orders that forbid them from revealing the kind of national security information they receive.

The companies wrote in a brief that the government sought to participate in public debate over its use of the NSL statute and it must provide accessibility to the companies to offer an informed viewpoint in that debate.

According to CNET, NSLs are secret requests to Web and telecommunications companies requesting the 'name, address, length of service' and other account information about users that's relevant to a national security investigation.  No court approval is required for the electronic data-gathering technique, and disclosing the existence of the FBI's secret requests is not permitted.

However, the companies have sought for larger clarity after leaked documents of former NSA whistleblower Edward Snowden alleged that they provided complete admittance to the NSA to their servers through their PRISM program.

The companies have vehemently denied these allegations and requested the government to publish the kinds of national security requests they have received.

The organizations have attributed that they would not divulge information that could endanger an inquiry but release the kind of NSLs that the government requires to stipulate matter about their clients.

Reports have further revealed that according to the filing, the US government responded that the companies have no First Amendment right to disclose information gathered from participation in a secret government investigation. (ANI)