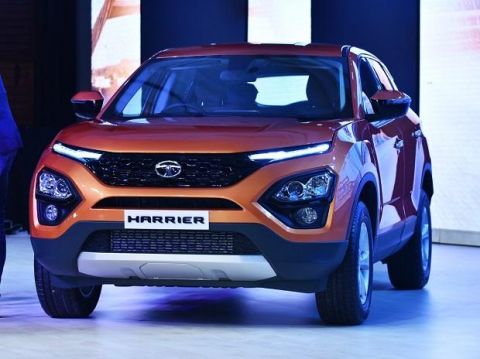 Market analyst Ashwani Gujral has recommended SELL call for Canara Bank, Tata Motors and Piramal Enterprises in his latest trading calls. As per Ashwani Gujral, traders can sell these stocks and cover their positions at lower levels. However, as markets are very volatile, investors should keep strict stop loss.

Second call from Gujral is to SELL Canara Bank with a stop loss of Rs 135, target of Rs 122.

For automobile major Tata Motors, Gujral has again given a SELL call. Gujral recommends traders to SELL Tata Motors with a stop loss of Rs 118, target of Rs 106.

Gujral has two BUY calls as well but in such markets, buying won’t be a good idea. The overall markets are trading with more than 4 percent decline and buying would lead to loss for traders.