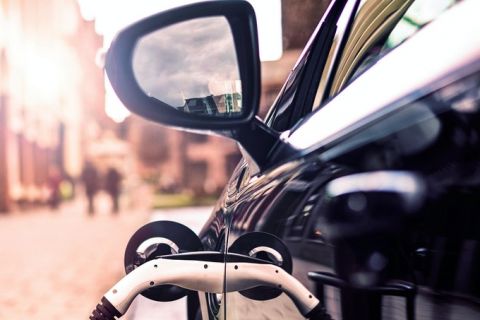 Switch Delhi, an electric vehicle (EV) mass awareness campaign to sensitize consumers about the various benefits of switching to EVs, has received massive support from the youth, Delhi government said. Launched by Delhi Chief Minister Arvind Kejriwal to encourage consumers to switch from conventional petrol/diesel-powered engines to environment-friendly EVs, the eight-week long Switch Delhi campaign recently came to an end. The state government claimed that the campaign received an unprecedented support from people, especially from the youth. A large number of activists and students came out in to support the campaign and help spread the message to others to make their first vehicle an electric vehicle.

The final week of the Switch Delhi campaign focused on sensitizing people about the benefits of EVs as well as the Delhi Electric Vehicles Policy that offers attractive incentives in addition to exemption from road tax and registration costs for EVs bought in the national capital.

Various methods were used to spread message about EVs. For instance, an environmental NGO led by students, called Vrikshit Foundation, organized a wall painting event to raise awareness about the environment-friendly vehicles.

A large number of youngsters came together to paint a wall at Ashok Vihar to express their support for the campaign and spread the message about EVs. Apart from being environment-friendly, EVs offer various benefits, including lower fuel and maintenance costs.

Vaibhav Madhani, member of Social Entrepreneurship Society called Enactus Hansraj, said, “We can set an example for the rest of the country to make sustainable choices. I am taking the Switch Delhi Pledge that my first vehicle will be an EV. EVs are environment-friendly, futuristic and have a low total cost of operation as compared to petrol vehicles.”

Activists pointed out that the current fossil fuel-based transportation sector is one of the main contributors of pollution, as it accounts to nearly 22 per cent of air pollution in the national capital.