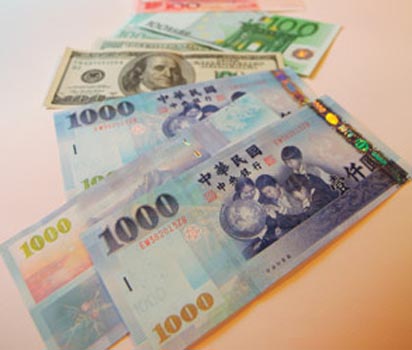 Geneva - The Swiss financial regulator FINMA said Wednesday that it would be looking to reduce the risk of instability at financial institutions by making sure bonuses awarded to employees reflect long-term profitability.

"Financial institutions will have to structure their variable remuneration packages (bonuses) on a sustainable and long-term basis in line with economic profit while taking into account the costs related to all risks entered into," FINMA said in a statement, adding that it was proposing to regulate the bonuses.

The move would come into effect in 2010, after the regulator would hear feedback during a public consultation phase open until the middle of August. In September, it aims to set out the definitive provisions.

"Variable remuneration paid out must actually have been earned by the company over the long term," the regular said. The profitability would be judged based on the "excess (that) remains after deducting the full risk-adjusted cost of capital."

Bonuses that rewarded short term goals without looking at the long-term viability threatened financial institutions, it said, because of the subsequent exposure to risks.

FINMA was also calling for full disclosure of the remuneration structure for all employees at regulated businesses and not just the top executives as it does now.

UBS, which has received cash injections and a bailout for its illiquid assets from the central bank and Swiss federal government, would have to comply with the new provisions already this year.

The bank, which exposed itself to large risks and had to make more write-downs than any other financial institution in Europe, has also come under fire for not cutting back enough on the pay of bankers.(dpa)